How to Connect with Israel? (Part 1) 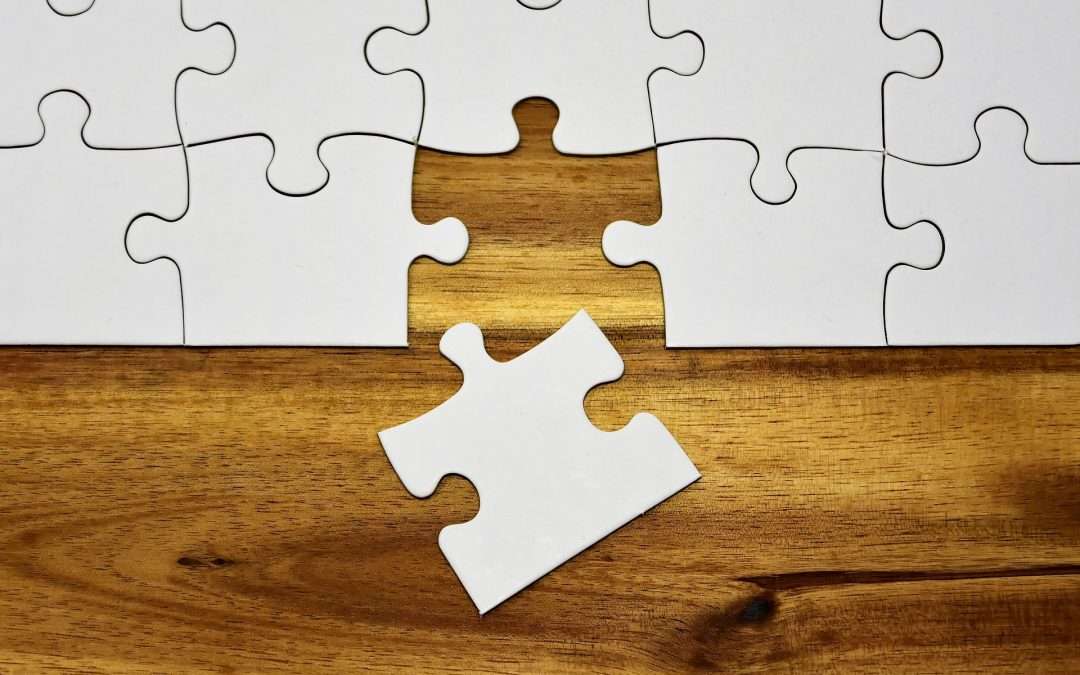 As Christians, how are we to relate to Israel? How to connect with her? In Romans 11:17-24, Paul likens this vital, organic connection to being grafted into the Olive Tree of God’s covenant family. For a complete understanding of this teaching, we have to first understand that the Biblical term “Israel” has three primary layers of meaning.

In summary, A & B refer to Israel as physical realities, while C refers to Israel in a more mysterious, spiritual way. All three are Biblically valid expressions of what the Bible means by “Israel”, and we may find ourselves connecting to one or the other at different times. But Romans (especially 11:11-26) and Ephesians (2:11—3:6) teach that the “fullness” of the revelation of God’s plan for Jew & Gentile (Israel & the nations) depends on us rightly discerning His priorities of “grafting” in the Olive Tree. Paul’s letters teach us that under the New Covenant the fullness of the mystery of God’s intention for “Israel” is found in Christ (Messiah), and by aligning the relations between Jew & Gentile according to all His covenants with Israel—people, nation & remnant! (In Part II, we will look at what these relations may look like practically.)