The Danger of Jewish Roots Movements 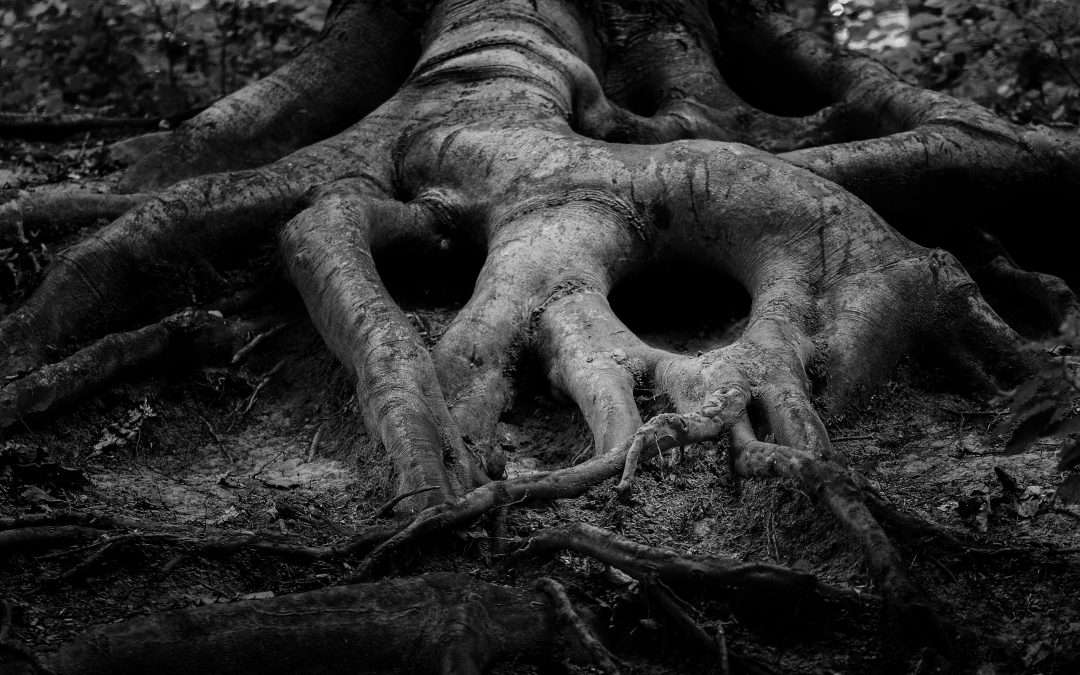 Yes, you read that right. The title of this article is surprising. Isn’t the Messianic Jewish Movement a Jewish roots movement? Did I not write a book entitled Jewish Roots? Yes. Then why the title? It is because some Jewish roots movements are spreading mistaken theology. These teachings are creating unnecessary dissension among believers in Yeshua. Many church leaders have distanced themselves from Messianic Judaism because they think we too ascribe to these misguided teachings. Just recently we heard of a pastor of a large church in Midwest USA who wants no connection with Messianic Jews due to offense from wrong Jewish roots teachings which influenced members of his church. However, there are also right Jewish roots teachers and teachings. So let’s begin with a summary of the right teaching.

Over a hundred years ago, a new stream of theology sought to understand the New Testament from its original Jewish context. This stream was contrary to the majority of liberal university New Testament scholarship which saw the New Testament as a Greek cultural development that countered the Hebrew Bible. After the Dead Sea Scrolls were discovered, understanding the New Testament through a first century Jewish context increased greatly. Saunders’ groundbreaking book Paul and Palestinian Judaism started the movement called the New Perspective on Paul. The quest for an accurate understanding through the Jewish context is common today. A small sample of this fine scholarship includes Davies’ “Paul and Rabbinic Judaism” and Skarsaune’s “In the Shadow of the Temple”, along with commentaries by Craig Keener and Darrel Bock.

Many in this scholarly Jewish roots movement have embraced the destiny of Israel as part of their theology. They connect to the Jewish people and the meaning of the Biblical feasts without suggesting any legalistic requirements. They recognize that Messianic Jews are still called to live and identify with their people, and also that Gentiles who believe in the Messiah are not responsible to take up patterns of Jewish life. They clearly understand the apostolic directives of the Jerusalem Council in Acts 15, as well as Paul’s warnings in Galatians. These Jewish roots teachers, books, and conferences are enormously helpful to us.

Almost 50 years ago, the greatest Protestant theologian of the 20th century, Karl Barth, decried the fact that American theology had declined into paperback theology. What would he say today in regard to internet theology! Every modern aberrant theology gains a significant following through the internet. This is also the case with wrong Jewish roots movements. Here are a few of the false teachings that, we should note, are rejected by the mainstream of the Messianic Jewish movement. Some movements combine several of these errors.

Error #1: that Gentile Christians are to keep the whole Law just like Jews

I have called this error “One Law” – from the verse in Numbers 15:16 often used to justify it. I wrote a paper specifically to address this. Incredibly, these folks try to explain away Acts 15 and Galatians. They claim that all are called to keep the Law in the same way. Of course this is not only contrary to many clear New Covenant texts but also ends in partial replacement theology since there is no longer any distinctive calling for Jews. Some make an exception for circumcision for Gentiles, while others amazingly find a way to even call for this. Galatians 5 is very clear that Gentiles are not called to covenant circumcision or they would be responsible for keeping the whole Torah. Paul is virtually shouting to them, “Don’t do it!” These same folks teach that Christians must strictly observe all the Biblical feast days and the weekly Sabbath. They have not been able to agree on a calendar system to assure that exactly the right day on the annual calendar can be known for each feast. In both Judaism and Christianity there has been much dispute on this.

Error #2: that true Christians are the lost tribes of Israel

In an amazing twist of the Bible it is claimed that true Christians are physical descendants of the lost tribes who were scattered, this being the purported reason they became Christians. It is their answer to the puzzle of what happened to the lost tribes of Israel. As such they become “One Law” as well. All of the texts stating salvation has now come to the nations, and that the One New Man is made up of Jew and Gentile (Ephesians 2), are explained away. They expect to live in an expanded Israel – if not now, at least after the second coming. Again, this is partial replacement theology. The movement is divided on the issue of circumcision.

We should note that three of the main Christian Feasts are really a Christianization of Jewish Feasts: Passover/Pesach is celebrated as the death of Yeshua on Good Friday, Early First Fruits/Bikurim as the Resurrection, and Shavuot/Weeks as Pentecost. Yes, the Church should connect these Feasts much more clearly to their Jewish context. But the assertion that the Christian versions are pagan is painfully wrong. They celebrate the events of prophetic fulfillment in Yeshua’s life and ministry, and the day when the Holy Spirit was poured out on the gathered disciples. The days chosen for the actual celebrations, although different, can be argued to be as accurate in their way as the rabbinic dating for the feasts. These feasts celebrate Biblical events, and we should note that the meaning is according to what Christians have celebrated. The origin of Christmas as the date of Yeshua’s birth is questionable at best, though argued as correct by Messianic Jewish scholar Dr. John Fischer. However, for pious Christians, it is the celebration of the incarnation, not the worship of the Sun. So also worship on Sunday is about the resurrection of Yeshua on the first day of the week, not Sun worship. The origin of the choice of Sunday worship can be argued, but it has been claimed as the day of resurrection for at least 1800 years.

Many do not know the rich experiences with God that Christians experience in their heritage, both with regard to the resurrection and the glory of the celebration of the incarnation of Yeshua during advent season. The hymns, caroling and more are a wonderful conveying of Biblical truth. Criticism brings unnecessary pain and disrespect.

These erroneous emphases have unnecessarily brought division, confusion and pain: to their adherents, to Christians, to Messianic Jews and to Jews. I trust that you, dear readers, will have the discernment to avoid mistaken Jewish roots teachings, and to be enriched by those that are right on.

the Holy Spirit helps us confess our sins, cleanses us by the blood of Christ and restores our fellowship with the brethren. We know we are walking in the light of Christ if we are walking in fellowship with the body of Christ and the love of Christ. We fulfill all the law if we love one another. Jesus said that all the law is summed up in the first two commandments. Love God with ALL your heart, soul, mind and strength and love your neighbor as yourself. This is where those who try to follow the dictates of the law fail like the Pharisees did. They try to make the outside of the cup is clean but inside it’s dirty. Their hearts aren’t changed by the life of Christ inside. They cannot see that what comes out of their hearts is unloving and therefore un-Godly because God is love and if we love God the commandments are inside our hearts not simply on plaques on our walls.’)