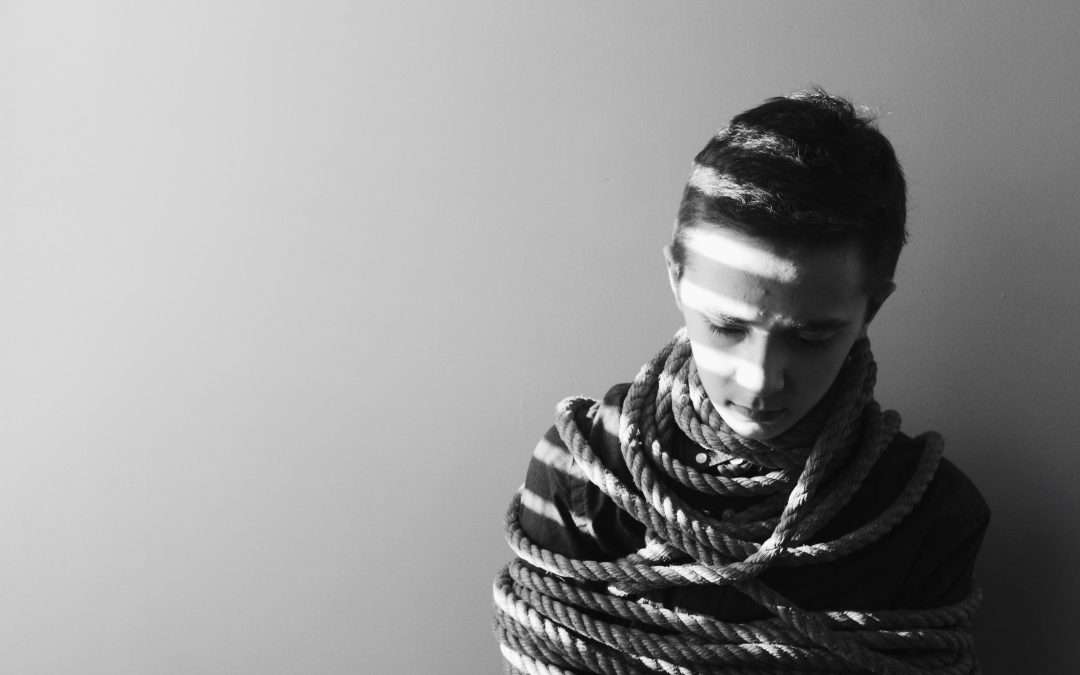 In I Samuel 26:9-11 we read about David’s refusal to take the life of King Saul even though Saul was pursuing David and seeking his death. David had Saul trapped, and Abishai, David’s soldier, asked permission to kill Saul. David responds:

From this text, some have derived a very dangerous doctrine of the spiritual leader. According to this doctrine:

The pastoral leader, or apostle leader over a network of congregations, is understood as having a position like the ancient King of Israel. He is God’s anointed. Therefore he is not to be removed by any process of men, no matter what he does. He is not subject to congregational or even network discipline. He is the decision maker. While he may have elders or a board, they are advisors only, and all decisions are his to make. Within his sphere he is the final authority or dictator. If he abuses people or they do not like his decisions, they have two choices. They can remain under his leadership and trust the situation to God or they can quietly leave the community. In any case, they are to make no waves or protest in their leaving. The authority of the pastor or apostle is taught in very absolute terms. Once you know whom God has chosen, it is taught, this is the proper response to leadership. Such a person may be over a local congregation or a movement. When anyone questions his leadership or decisions, they are told, “Touch not God’s anointed.” It is shocking that this is taught in many places around the globe and has even influenced the Messianic Jewish world. I believe it is a destructive and erroneous doctrine, and that believers should guard against this teaching.

Here are several of the reasons this doctrine is unbiblical and wrong:

While anointed leadership is important, the model of government in the New Testament is not the model of a pastor king or an apostle king. There is not one text that supports this. I do believe in the role of a senior pastor or apostle (or “rabbi” in Messianic Jewish congregations). However, that role is to be the leader of a team of elders who together have strategic and decision making responsibility. This is very clear in the book of Acts, where elders are appointed in plurality to lead the congregations planted by Paul. We never see a reference to the head leader. Even Yeshua raised His leaders to have a peer relationship with him and then called them friends.

This model ignores other evidence from the Hebrew Bible. The King is not as absolute as the Samuel passage would lead some to believe. Note that in the Hebrew Bible there is a division of powers among the priests, the prophets and the civil rulers. All are accountable to God. By sacrificial conviction that came through divine revelation, David knew that he was not to take Saul’s life. This does not hold in all cases. The prophet Elisha anoints Jehu specifically to take the lives of the wicked kings of Israel and Judah. He does so with God’s blessing (II Kings 9:6-10). In addition, the prophets of Israel challenged various kings in ways that really undercut what the kings wanted to do. So threatening were the prophets, that at times they were killed, jailed and put in a pit as was Jeremiah.

Later in his life, even King David was reproved by the prophet Nathan for sin. However, the “Touch not God’s anointed” teaching asserts that the pastor or apostle is not to be challenged. So even if such a pastor sins, lies, abuses people, or commits sexual immorality – there is no recourse. Some of these leaders can be harsh, and people shy away from even attempting to give a righteous challenge.

The Failure of the “Touch Not” Model to Understand Healthy Community

One of the most troubling aspects of this teaching is its failure to understand the nature of New Covenant community-building. It is our call as leaders to build the people together into a close-knit community. I know that this goes against the grain of today’s “churchianity” where the essence of church is the religious event. But the central idea of the New Covenant Scriptures is a discipling covenant community that builds lasting relationships (I John 1:7). If a leader falls and even needs to be removed, the community should be able to survive his fall since the people have been built together. Any person should be able to initiate a process of correction for any person including a leader. Matthew 18 says, “If your brother sins …” The leader is first of all a brother and should have a humble, servant heart.

This central value of community ownership motivates members of Tikkun’s American network of congregations to participate in approving annual budgets, approving the appointing of elders, and affirming major directional decisions from elders. The false, dictatorial doctrine makes the leader the owner of the community instead of the people, and thus people are required to quietly leave and lose community for the sake of the untouchable leader.

The Lessons of Church History

After the Protestant Church was birthed in the Reformation, new patterns of leadership developed in the Protestant denominations. They knew the corruption of the “royal” leadership style in the Catholic Church and sought to establish checks and balances as foundational in church government.

We can learn from their experience. We encourage congregations and their leaders to incorporate checks and balances in their structure, both at the local and network levels. At the same time, genuinely anointed leaders should be allowed to lead and to flourish without undue restriction, as can be seen in some forms of government. We endeavor to combine the wisdom of church history with the five-fold ministry of Ephesians 4:11, especially the role of apostles and prophets. However, our approach still focuses on elder-led congregations whose leadership is subject to checks and balances, with accountability to the congregation and to the network leaders at the network level.

Sadly, most believers seek to simply attend where they have a good experience and a good program. The issue of governmental/leadership structure should be one of the central elements in choosing a congregation. Some in the New Apostolic movement are teaching the royal model of the dictator apostle as if it were the Biblical model. There are also patterns in ultra-Orthodox Judaism that teach a Jewish parallel to this where all submit to their head rabbi in the dynastic style. This is cultic in any case and a terrible mistake. It has destroyed many, leading to financial abuse, sexual abuse, personal abuse in how people are treated and other types of injustice.

So let us be done with this devastating, unbiblical doctrine. It is inspired by pride and insecurity. May God provide strong leaders who are secure enough to be accountable. I have a lifetime commitment to this principle and have made every effort to set a personal example of accountability in every leadership position in which I’ve been privileged to serve. If I am not ready to be corrected, disciplined and even removed if in sin, I am not qualified to lead God’s people.