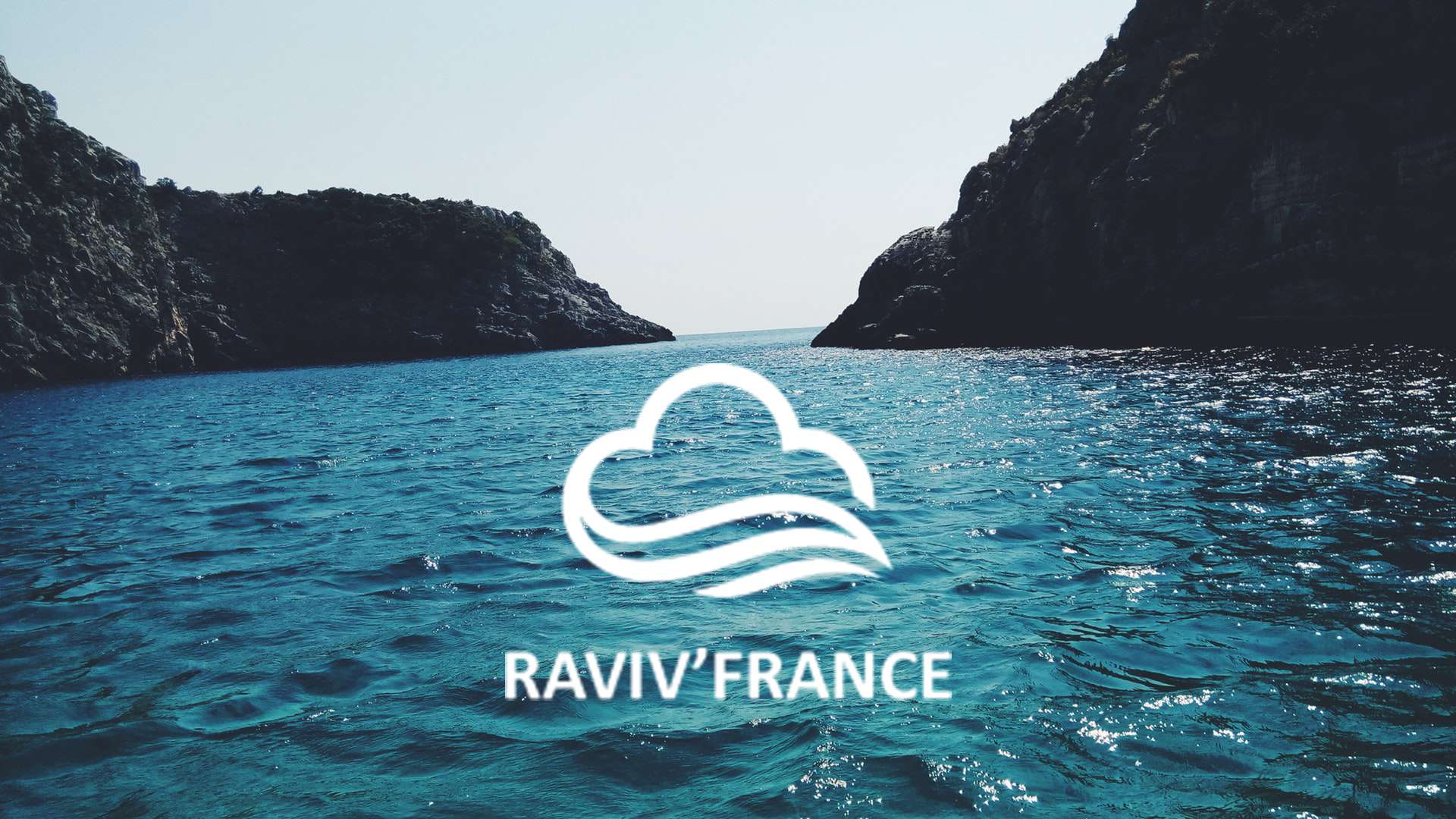 The vision of “Revive France” – A branch of “Revive Israel” – is to pave the way for the restoration of the Kingdom of Jesus on earth. Our vision is based upon Jesus’ final words to His disciples in the first century:

“Lord, will You at this time restore the kingdom to Israel? And Jesus said to them, “It is not for you to know the times or seasons which the Father has put into His own authority. But you will receive power when the Holy Spirit has come upon you; and you will be my witnesses in Jerusalem, and in all Judea and Samaria, and to the ends of the earth.” – Acts 1:6-8

In the 1st century, Jesus commissioned His disciples to take the Gospel to “the ends of the earth.” The rest of the New Covenant witnesses the gospel spreading throughout the Mediterranean and Asia Minor, and the establishment of a growing, “international,” mostly Gentile church—yet still with a strong connection to the apostolic authority in Jerusalem. Later, from Rome the gospel continued to spread throughout the rest of the known world, but the connection to Jerusalem was lost with the destruction of the Jewish nation.

The Church “Ecclesia” became a largely non-Jewish institution, even antagonistic to any continuing hope for the restoration of the Jewish nation or a Jewish remnant of faith in Jesus.

Yet, over the last several generations, a spiritual awakening of faith in Jesus has been taking place among the Jewish people—starting first in the diaspora. At the same time, Jews began returning to their native, Biblical homeland, and the nation of Israel was reestablished. Both of these events mark the beginning of a new era of End-Times prophecy being fulfilled.

We believe that the Lord’s commission given to the Jewish disciples in Acts 1 has not changed and is being revitalized in our day. They are called to follow the same three-step process as the “now global believing remnant” in the twenty first century:

Receiving the power of the Holy Spirit,

Preaching the Gospel around the world,

Restoring the Kingdom of Jesus to Israel

Like the Apostles, we cannot accomplish this without the power of the Holy Spirit.

At “Raviv’France and Revive Israel“, we constantly seek to walk in that same anointing and desire to see the supernatural works of God manifest in and through us—just as Jesus promised (John 14:12).

Today, as we are connected with the restored Messianic remnant in Israel, we believe that our calling is to pave the way for revival by encouraging unity in the body, establishing covenant relationships and restoring the relationship of love and mutual blessing between Jew and Gentile, Israel and the Church.

For us this means connecting the local church to Israeli ministries and believers in Jesus – Jews and Arabs who live in the Israel. For this reason we invest much time, resources and finances into developing and strengthening local congregations, for the work of training, discipling and releasing the next generation of believers.

We are also motivated by Jesus’ prayer in John 17 for unity in His body, and long to see the restoration of the Biblical relationship between Jew & Gentile (One New Man), and that between Israel and the Church. This means teaching what the Bible says about the people and the land of Israel, especially pertaining to Jesus’ conditions for His return (Matthew 23:28-39).

“R’F and Revive Israel” also recognizes that the Great Commission has not yet been completed, and therefore they actively are training and equipping workers to be sent out as emissaries of the gospel, as it is written, “For out of Zion shall go forth the law, and the word of the LORD from Jerusalem.” (Isaiah 2:3) 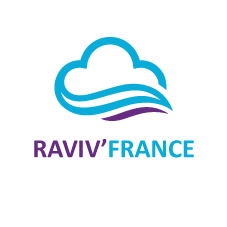