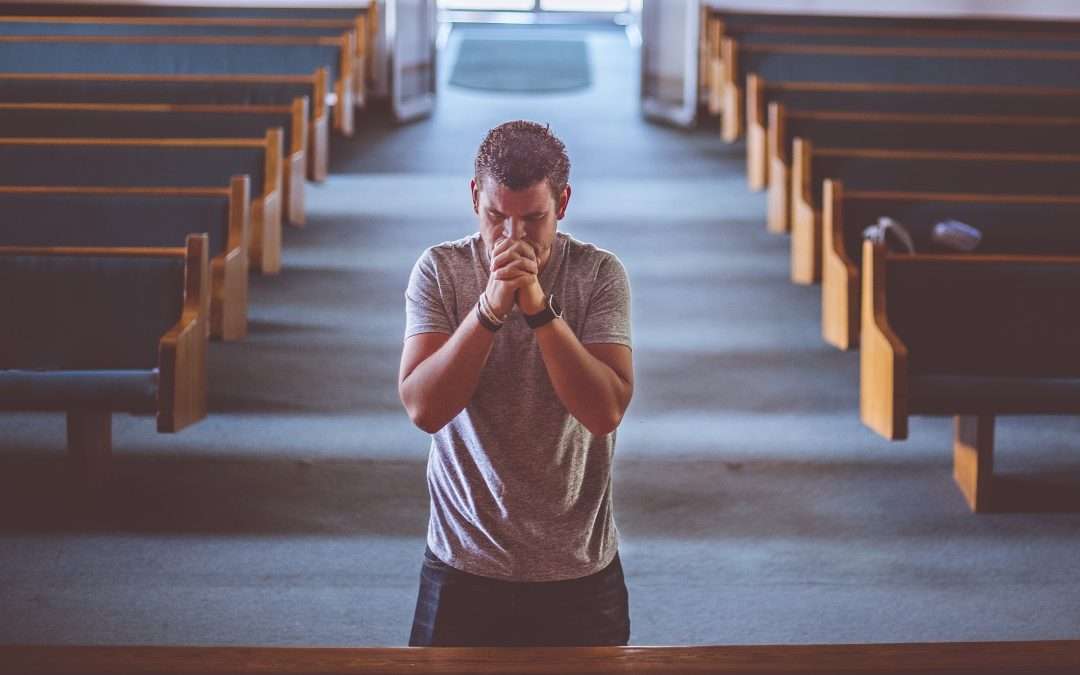 There are many accounts of sexual sin in the Bible and we can learn much from both the stories of success and those of failure. In my eyes, Joseph has one of the most inspiring victories over sexual temptation.

By the time the seventeen year old Joseph was sold to Potiphar in Genesis 39, he was likely dealing with intense trauma, rejection, anger, bitterness, and despair for what his own brothers had done to him. Being a Hebrew slave in a foreign land with no discernable way of returning home must have been incredibly lonely and relationally isolating. When looking at the long list of challenges he was faced with, it would be easy to understand if Joseph had given in to Potiphar’s wife’s daily sexual advances.

I know every man is wired differently, but unless Potiphar’s wife was the ugliest and most unpleasant woman on earth, this would have been an enormous temptation for any man. So what were the keys that kept Joseph from giving in to sexual temptation?

Joseph was aware that God was with him and was the One behind his supernatural success. For us as New Covenant believers in Jesus, God is not only with us, but He lives in us through the Holy Spirit. Being aware and connected to the indwelling presence of the Holy Spirit is crucial for victory. We have access to unlimited power and courage for resisting and overcoming sin when we know God is always with us and for us!

When tempted by sexual sin, Joseph responded by reviewing the responsibility that had been entrusted into his hands. Nothing in Potiphar’s house had been kept back from him except for Potiphar’s wife. Through his healthy fear of the Lord, Joseph was aware that choosing a momentary sensual experience would dismantle his increasing success and trust worthiness.

As citizens in the kingdom of God, we are ambassadors of King Jesus and are given the massive responsibility to re-present Him and His will in the earth. Adultery, pornography and all forms of secret sexual sin will lead to destruction in our lives, the lives of those closest to us, and impact our ability to steward well all that is entrusted to us.

Joseph outright refused to give in. He would not heed her daily requests or even spend time around her. He determined to take the narrow and difficult path and was unmovable in his decision. What if we were the same? What if from now on we refused to entertain adulterous thoughts, refused to give time to lust filled fantasy, refused urges to look at pornography, and refused to engage in any form of sexual gratification outside of marriage?

At just the right time, when no one was home, Potiphar’s wife turned up the heat with physical touch. But again, like every other time, Joseph was ready with his pre-determined response – “No, No and No!” His Nike running shoes were tied tightly and he bolted immediately when she reached for him. Too often we wrongly conclude that when no one is around we can fight off sexual temptation on our own. Fleeing can look like physically leaving a location, turning off your computer, making a phone call to ask for prayer… I call this pro-active purity. If you don’t enjoy confessing your sin to others, train yourself to flee before the sin happens!

God spoke through a prophet years ago saying, “To a people without mixture, I will give My Spirit without measure!” I believe Joseph’s pursuit of purity is a prophetic example calling our generation to remove sexual compromise at all cost and become the pure spotless bride that Jesus will come for.