Come Yeshua, Come! What should I do on Rosh Hashanah? 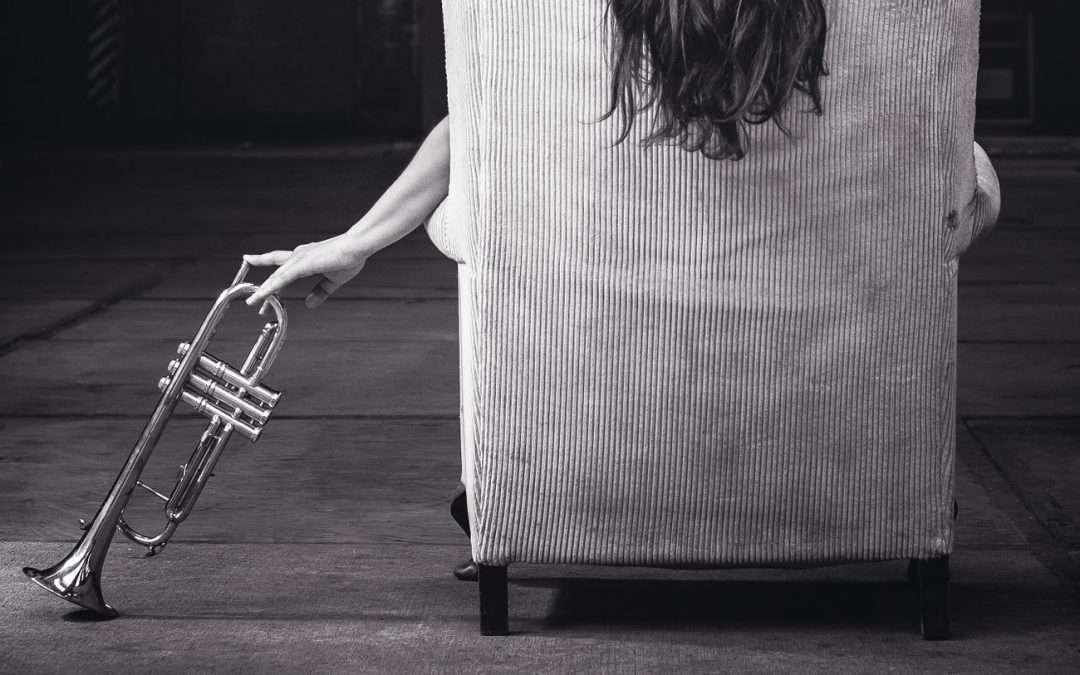 In few days we will celebrate Rosh Hashanah, the Jewish New Year. It is a joyous time where we here in Israel greet each other with Shana Tova and Ketiva VaChatima Tova—Happy New Year and May you be inscribed for a good year. Here is the problem. According to the Bible, Rosh Hashanah comes on the first day of the seventh month!

The Lord said to Moses, “Say to the Israelites: ‘On the first day of the seventh month you are to have a day of sabbath rest, a sacred assembly commemorated with trumpet blasts. Do no regular work, but present a food offering to the Lord.’” (Lev. 23:23-25).

The first day of the seventh month is actually as far as you can be from a New Year. Furthermore, there isn’t even a hint in the passage that it is a New Year. The words Rosh Hashanah are nowhere to be found. It is hard to imagine that God expected us to celebrate a New Year that doesn’t exist. In truth the name of the holiday that is to be celebrated on the first day of the seventh month is Yom Teruah or, the Day of Blasting Shofars, Feast of Trumpets!

Why the Name Change?

If you read the passage again, one thing is clear—it is not clear! We have no idea what we are celebrating. Every other Jewish Holiday is clear, but Yom Teruah simply tells us to have a Memorial with the blasting of Shofars. I think this made the religious establishment uneasy and thus it became the New Year.

But what is its true meaning?

I am convinced that it was unclear for a reason. All New Testament Theology has its roots in the Hebrew Scriptures. The New Covenant brings it to greater light and understanding. The New covenant speaks clearly about Trumpet blasts.

And he will send his angels with a loud trumpet call, and they will gather his elect from the four winds, from one end of the heavens to the other. (Matt. 24:31)

In a flash, in the twinkling of an eye, at the last trumpet. For the trumpet will sound, the dead will be raised imperishable, and we will be changed. (1 Cor. 15:52)

According to the Lord’s word, we tell you that we who are still alive, who are left until the coming of the Lord, will certainly not precede those who have fallen asleep. For the Lord himself will come down from heaven, with a loud command, with the voice of the archangel and with the trumpet call of God, and the dead in Messiah will rise first. After that, we who are still alive and are left will be caught up together with them in the clouds to meet the Lord in the air. And so we will be with the Lord forever.

In the light of the New Covenant we can see that the Feast of Trumpets or Yom Teruah is not about remembering something that happened in the past (like Passover or Purim), but a reminder of what will happen in the future.

The Feast of Trumpets points to the coming of Yeshua, our being transformed from corruptible to incorruptible, the establishing of the Messianic Age and the setting up of the Lord’s government in Jerusalem. It is the fulfillment of what the disciples were asking about in Acts 1:6, “Are you at this time going to restore the kingdom to Israel.” Many mock the disciples for asking this, but Yeshua did not. He merely said that God knows the timing.

I am not saying that the Lord will return on the Feast of Trumpets, no man knows the day or the hour, but I can confidently say that this is a day that every believer should cry out, Come Yeshua, Come! We should blow the shofars and express our longing for redemption—not just the forgiveness of our sins, but transformation of our bodies and this earth.

Every bride yearns for her bridegroom. While we cannot force the Lord’s return, we can hasten it (1 Peter 3:12) by longing for it, praying for it and dreaming of it. Paul wrote to Titus that we should “wait for the blessed hope—the appearing of the glory of our great God and Savior, Yeshua the Messiah.” (Titus 2:13)

So take some time today, even five minutes, and pour out your heart to God. Tell him of your longing for Yeshua’s return. One day the Trumpet will blast and we will meet Him in the air. Our bodies will be transformed into supernatural bodies and we will return with him to Jerusalem (Rev. 19:11ff, Zech. 14:3-5) where he will set up His kingdom. Hallelujah! Are as excited as me about this!!!

Happy Feast of Trumpets from Tel Aviv—a 29-minute train ride from the Second Coming of Yeshua!

Footnote: So why do the rabbis claim the first day of the Seventh Month is a New Year? Here is one explanation from one of the most influence Orthodox Jewish organizations:

The festival of Rosh Hashanah—the name means “Head of the Year”—is observed for two days beginning on 1 Tishrei, the first day of the Jewish year. It is the anniversary of the creation of Adam and Eve, the first man and woman, and their first actions toward the realization of mankind’s role in G‑d’s world.

This is based on bible codes and gematria (assigning numeric value to Hebrew letters to find hidden meanings). If bible codes are true at all, they are there to affirm what is already written in Scripture, not to offer hidden knowledge or new information.

One problem is the code is based on the Babylonian name for the seventh month—Tishrei. Before that, Israelites merely used number. Sunday is the first. Passover is not in Nissan, but in the first month. The second problem is that the code points to the creation of the heavens and the earth, not Adam and Eve which took place on the sixth day.